JP Johnson is the outcome of Late Krishna Prasad’s vision and doggedness which he has shown at the very beginning of his professional career. After having completed his degree in Engineering he has a choice to make - either join the Govt. Job he got selected in or, continue with family business. When most of us would have selected the Govt. Job, Mr. Prasad has surprisingly chosen to continue & grow with the family business, foundation of which was led by his elder brother, who by that time had made up his mind to leave this business on younger brother’s shoulder for the sake of better source of livelihood.

Mr. Prasad’s analytical brain has compared the pros & cons of both the available options, ultimately he turned towards business after getting fully convinced that though business contained some amount of risk but returns in it is incomparable with the returns in Govt. job. He was right! Now, thirty years down the line when he counts his achievements, he is deeply satisfied with the progress he has made on personal front and contributions on million of people’s live, directly or indirectly, by making his company the biggest Paint manufacturing company of Bihar. 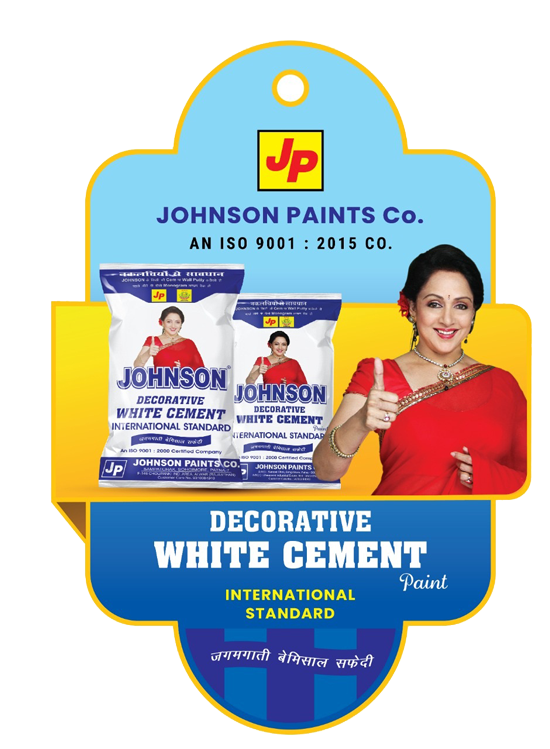 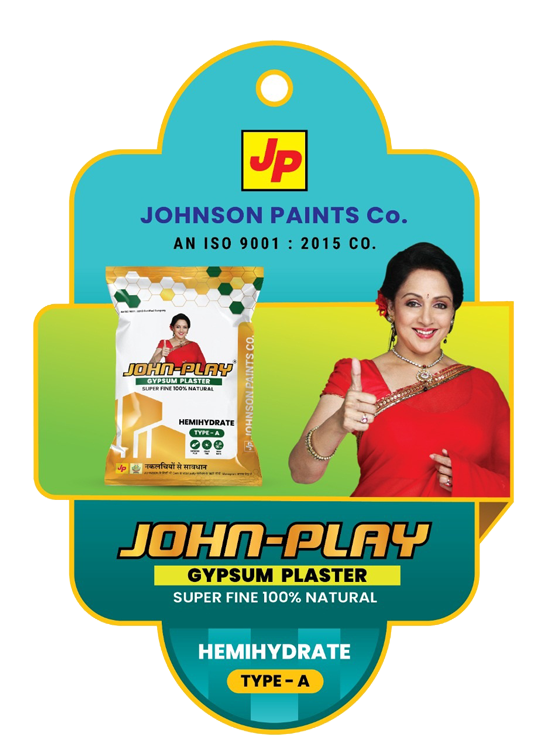 JP Johnson has always believed that the key to its business is :-

The journey is marked by moving from strength to strength in every sphere of business – be it product introductions through innovation, value technology, quality products or availability of products on time.